The first African American painter to gain international fame, Henry Ossawa Tanner (1859-1937) is known as the most distinguished African American artist of the nineteenth century. Born in Pittsburgh, Pennsylvania, Tanner’s family soon moved and settled in Philadelphia, where his early interest in art developed. His father strongly discouraged a career in art, pushing his son to pursue a career in the milling business. Being a frail young man with poor health, the milling industry proved itself to be too strenuous for Tanner, resulting in him becoming incredibly ill. Read More

His parents then changed their attitude towards his interests in art and strongly encouraged painting during his recuperation. In 1880, Tanner enrolled in the Pennsylvania Academy of Fine Arts at age 21, where he was the only black student. Here, he studied under a group of masters; amongst them being the renowned Thomas Eakins, who considered Tanner to be one of his favorite students. Gaining skill and developing and growing confident as an artist, his artwork began to sell. However, racism began to grow in Philadelphia, resulting in Tanner seeking refuge out of the country in search of artistic acceptance. In 1891, he left America for France, where he spent the rest of his life, quickly acclimating to Parisian life. Here, he studied under famous artists such as Jean Joseph Benjamin Constant and Jean-Paul Laurens through which he was able to establish a reputation. He soon settled at the Étaples art colony in Normandy. Known as a realist painter, Tanner’s early works were based on the experience of the African American life, architecture, and typical genre paintings; later transitioning to mainly religious subjects for which he is best known for. His painting style was diverse: some works were meticulously detailed while others were done with brash, fast expressive brushstrokes. Often the two methods are combined in his paintings simultaneously resulting in a harmonious balance between precision and expression. His close attention and correlation of the color spectrum to specific, religious moments only further enhances this. 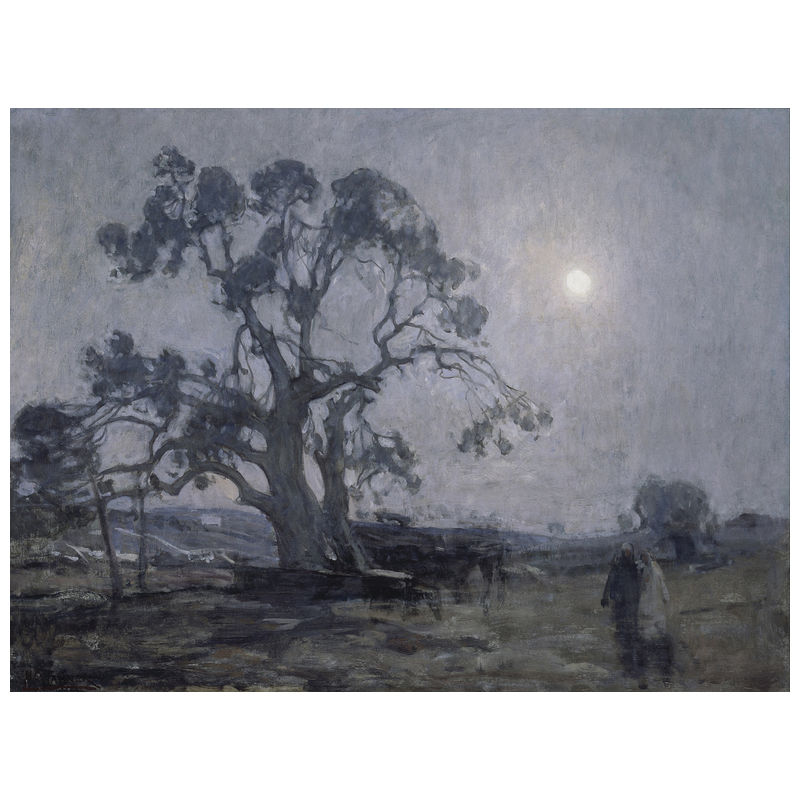 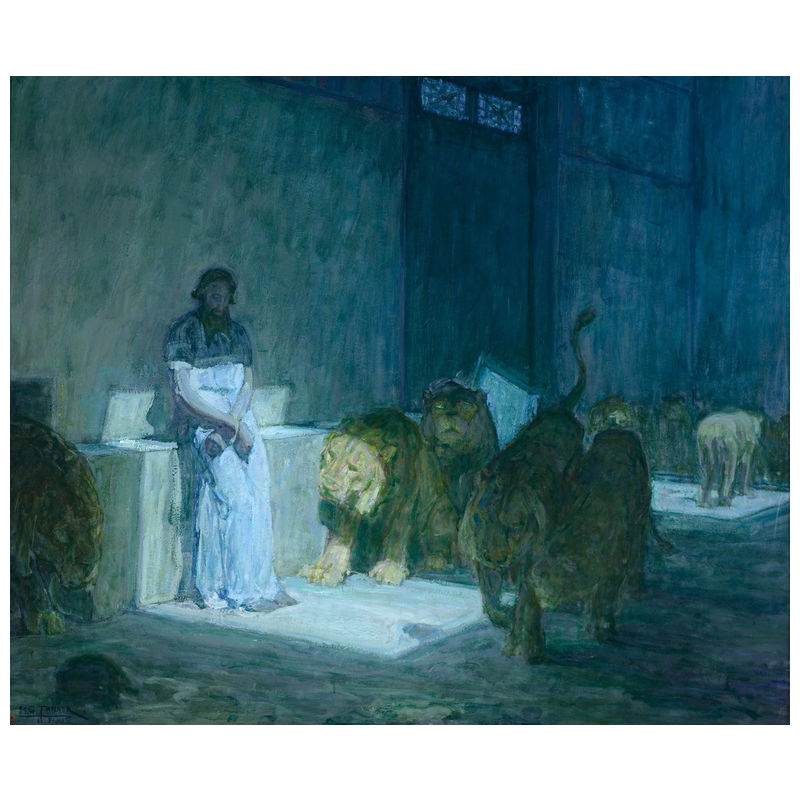 Daniel in the Lions' Den 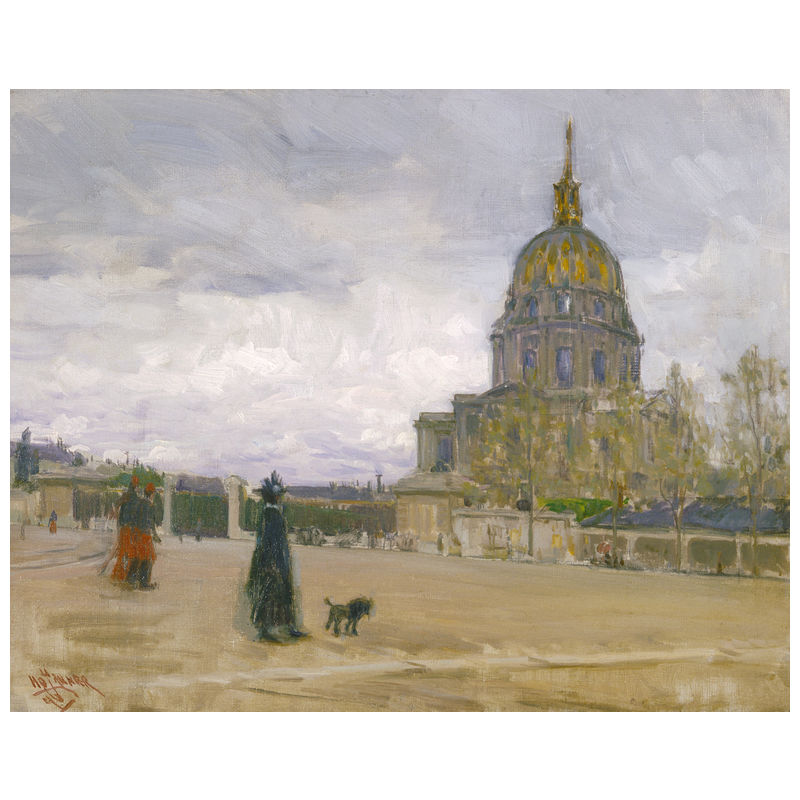